Keeping it Real for Father’s Day

Previous Next
Keeping it Real for Father’s Day

Summer has arrived. For many, a cold beer never tastes as good as it does in the summertime. Since it’s Father’s Day weekend, there’s are a lot of articles about what to get dad, or what you can throw on the grill, but what do dads really want?

Most likely: Peace, quiet, and their favorite beer. 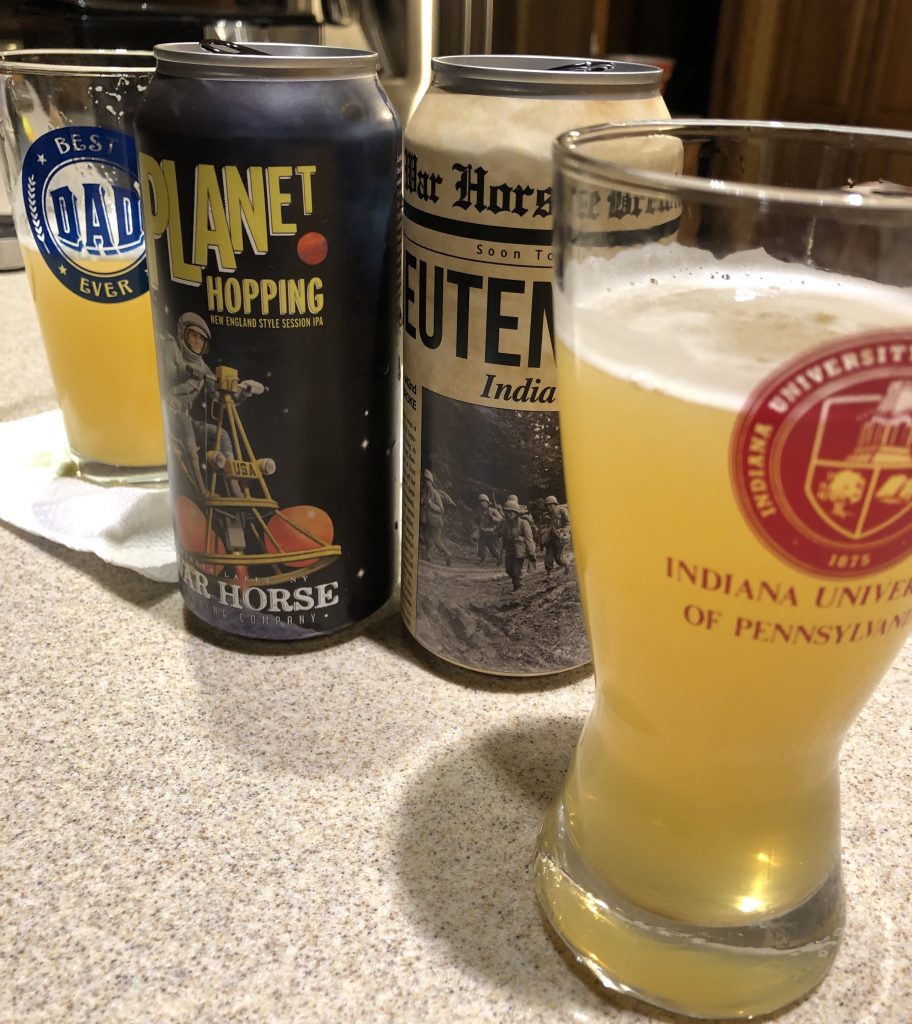 My husband and I love beer. As with food, moderation is important. Health authorities recommend that while binge-drinking (defined as 5 or more drinks on one occasion) is an unhealthy habit, moderate intake (women can have no more than 1 drink per day, and men no more than 2 drinks per day) seems to have no harmful effects. In fact, a moderate intake of alcohol may even have some benefit.

To keep in mind –

Sure, I want all dads to be as healthy as they can be, but I also want them to be happy. This means eating food you enjoy, but balancing it out with exercise, and balancing the splurge meals with lighter ones. As you enjoy a healthy spread of food this weekend (perhaps some grilled vegetables and a nice lean steak), allow yourself to enjoy a cold brew or two with it. 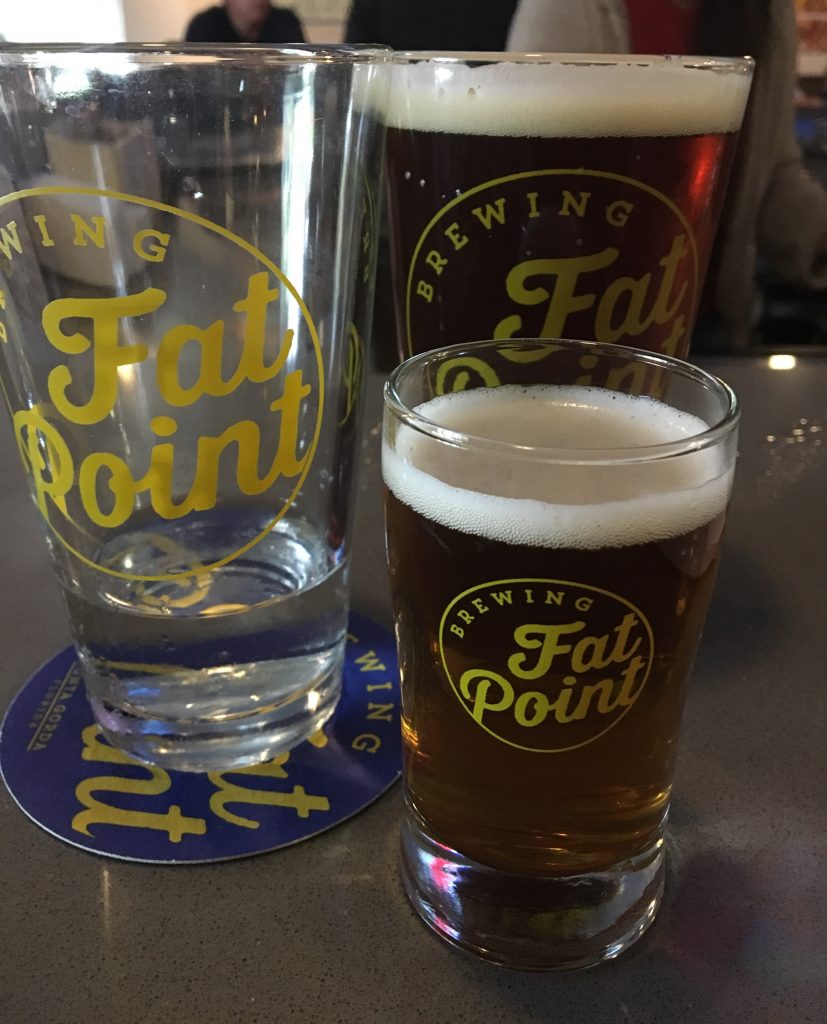 Here’s a review of some of my favorite picks (including % abv – alcohol by volume) for adventurous beer drinkers to try out:

I admit, I’m what some folks call a beer snob. Please don’t take offense. I also enjoy some light beers on really hot days, or times when I just wanter a lower alcohol beer (golfing). For those times, these are good summertime picks:

Be good to your dad. Drink responsibly, and Happy Father’s Day.

© Rust Nutrition Services and Chew the Facts®. All rights reserved.
Sign Up for my Newsletter