Rainy Day on the Farm

Previous Next
Rainy Day on the Farm

I’m in western Pennsylvania this week at the annual meeting of the Pennsylvania Academy of Nutrition and Dietetics conference and expo, which offered a pre-conference tour of Soergel’s Beef Farm, a local area farm. It was a rainy day, and quite chilly, which prevented us from really touring the grounds, but we had to chance to listen to Warren Soergel, who works on the farm that his uncle owns. 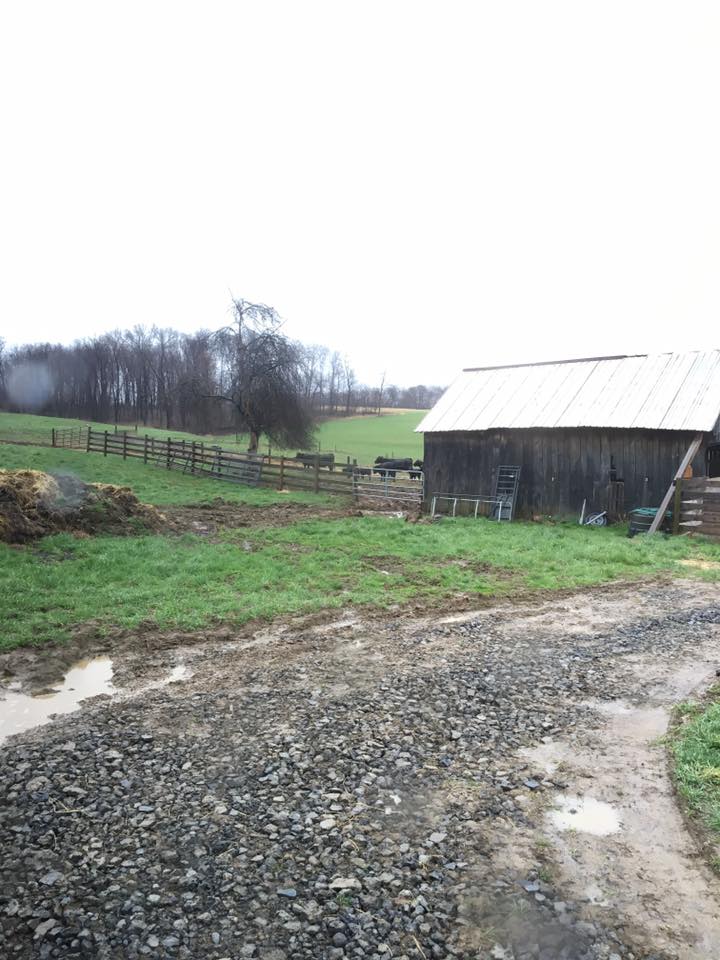 Was too muddy for a full tour today.

Over the past few years, dietitians have had the opportunity to tour a variety of farms as part of our continuing education requirements. As consumers want to know more about where their food comes from, and the media often misinterprets the facts, I’m always eager to see farms in action, learn more about agriculture, and talk with farmers. 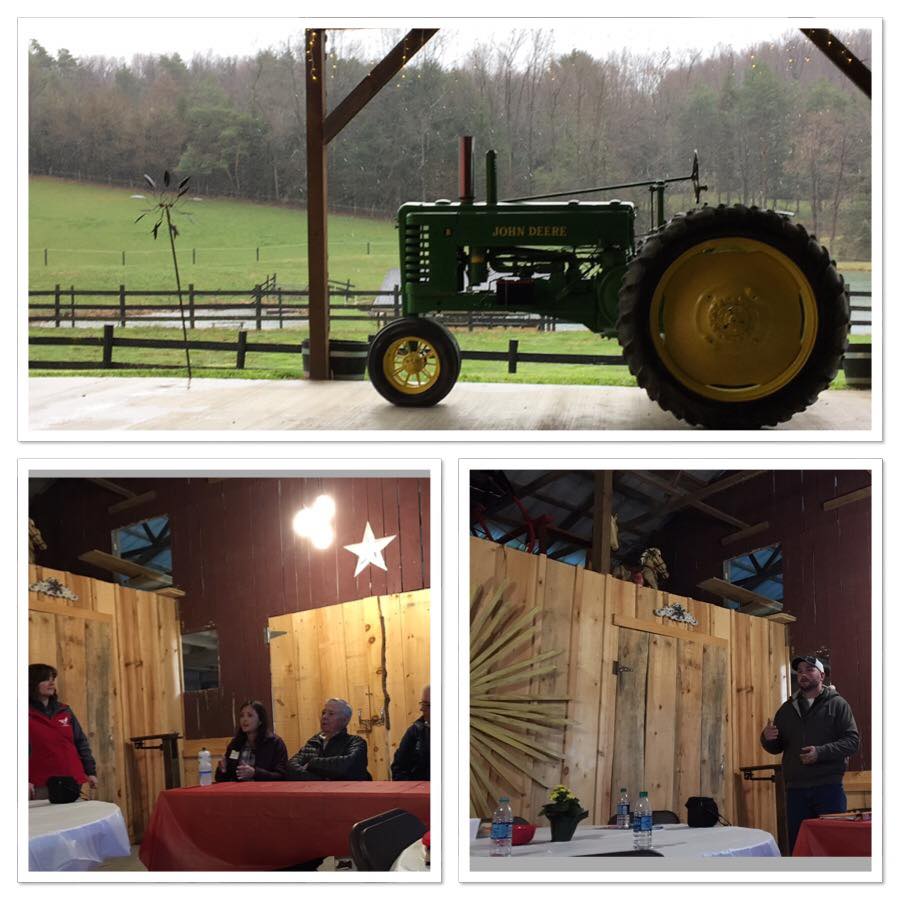 Farmers love the land, their animals, and their families. Here are a few things you may not think about when you think about farmers: 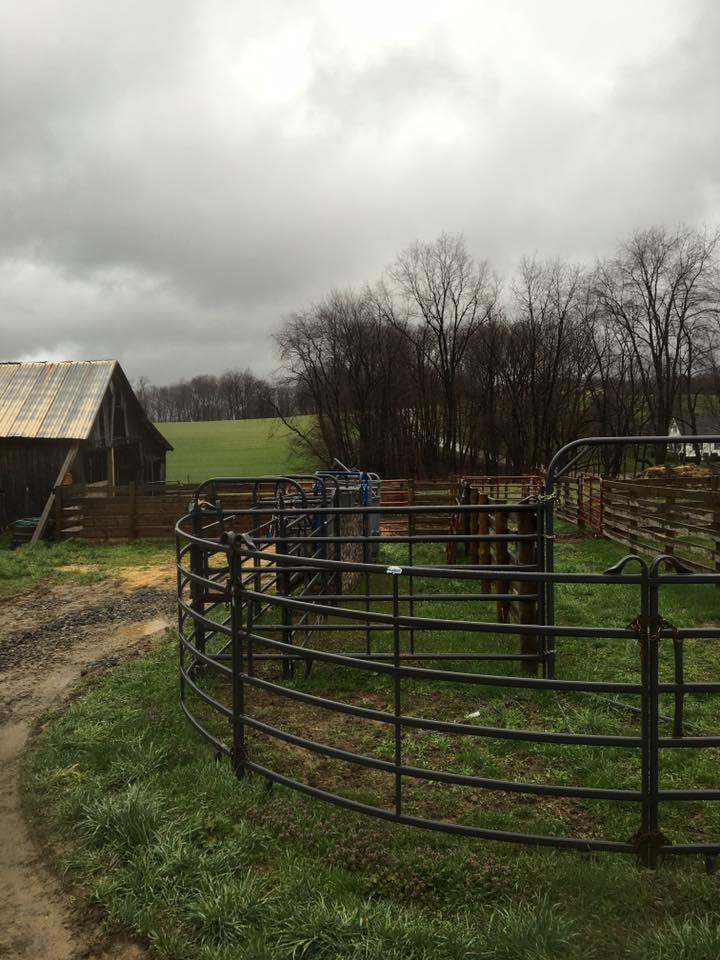 Cattle corral for this small farm